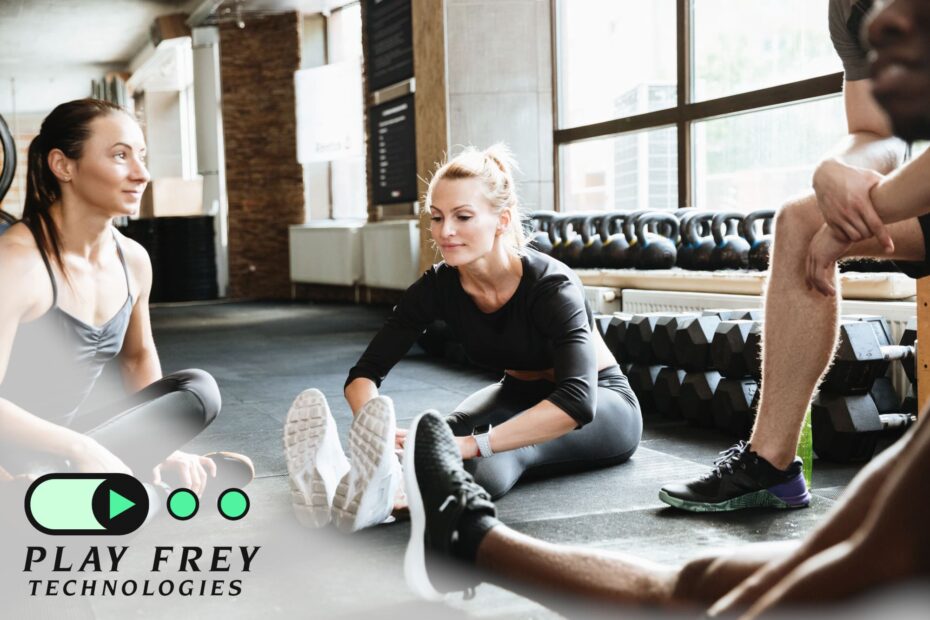 When I think about networking connections, I think about when I was reading the 7 habits of highly effective people by Stephen Covey, in which there’s an idea in that stuck with me and I keep thinking back to.

We all start life as children, completely dependent on others for our survival. Then as we grow we become more independent.

When you’re interdependent with other people through these networking connections you’re able to offload life’s responsibilities on others, and allow you to focus on the responsibilities that you’re most effective at addressing.

The same goes for everyone else in your network as you’re able to help them solve much more quickly problems you’re good at rather than them trying to solve them alone.

Breaking Out of Independence

Becoming independent is vital to your growth, but it’s not a place to stay.

The most mature thing to realize is that you’re not good at everything and that’s okay. If you’ve achieved independence congratulations! Next you just need some friends who are also independent. Seeing the value of building networking connections is seeing the value of interdependence.

To help you gain some clarity on what it means to be interdependent here’s this info graphic.

As I’ve sure you’ve noticed there’s some serious value in developing your ability to be interdependent and building your networking connections.

Tip #1: Always do what you say you’re going to do

I can’t stress this one enough. You must be dependable and others must be able to trust your word. If you say you’re going to do something, do it!

To stick to this, having a good system for tracking your commitments is paramount. I’d recommend the Getting Things Done method by David Allen.

Tip #2: The power of “having a conversation”

The most powerful asset I have in my tool box for anything I want to do, or have someone else do, with someone is the invitation to “have a conversation”.

As an example, after I build a website I’ll recommend that my client speaks with an SEO guy in my network. I don’t “sell” his SEO services to my client, I invite them to have a conversation which is totally different than a hard sell.

I also personally know this type of referral works out well because that “conversation” will take one of two roads:

It’s a win for them whether it’s a yes or a no.

So when establishing a connection a conversation backed by value is your most powerful tool to accomplish this.

If you’ve come from a corporate background you’ve likely worked under a management structure that was clueless to the needs of the people in the company. Missteps were common, and the norm became to tolerate being treated like dirt.

Depending on where you went to school, you may have even experienced this during your school years.

This perspective on the world is common, but has no place in an interdependent relationship.

If you can harness your inner human and listen to that little voice you’ll know exactly what you have to do when the time is right. In the moment it will seem small and inconsequential, but that small thing will make all the difference.

Tip #4: Have a strong elevator pitch

Having a brief, succinct way to describe yourself is absolutely crucial to your success in building networking connections. What good is your first impression if you spend the first 5 minutes stumbling over yourself trying to describe what you do?

Fortunately for you, I have a guide to help you nail it in less than 60 minutes. Leave your email here and I’ll send it over:

Networking with people is your most fundamental activity. A wonderful quote from Jim Rohn I feel pretty much says it all:

You’re the average of the five people you spend the most time with.

Choose your people wisely, and do everything in your power to make sure that people feel and know it’s wise to choose you.